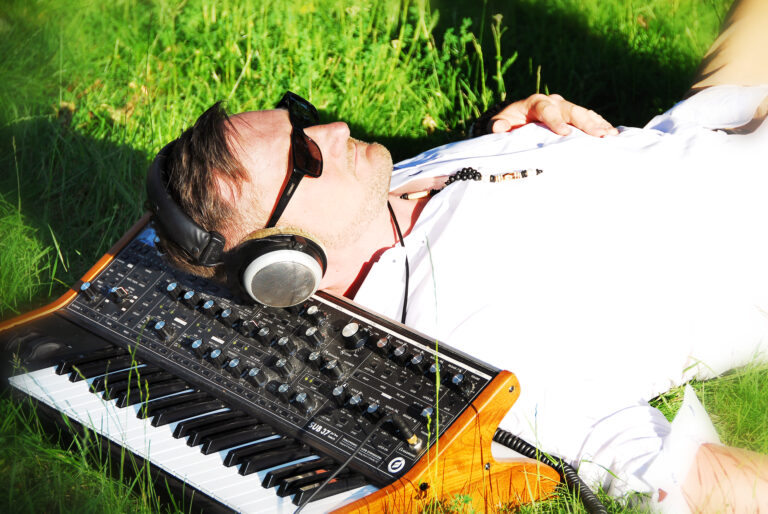 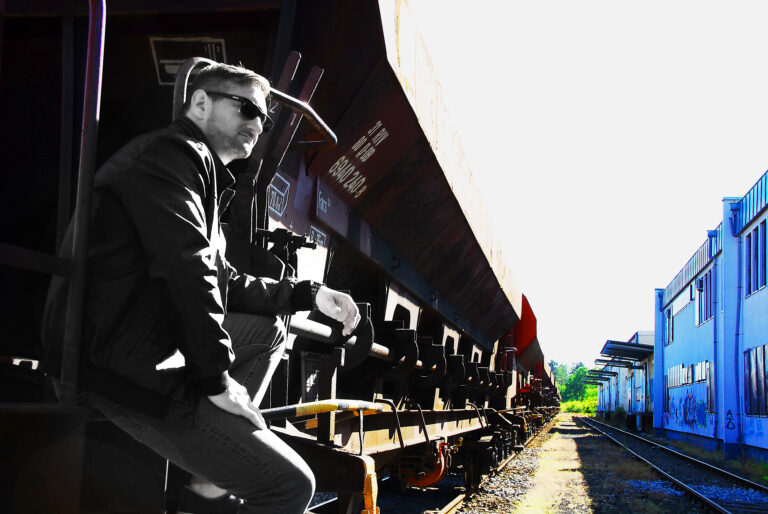 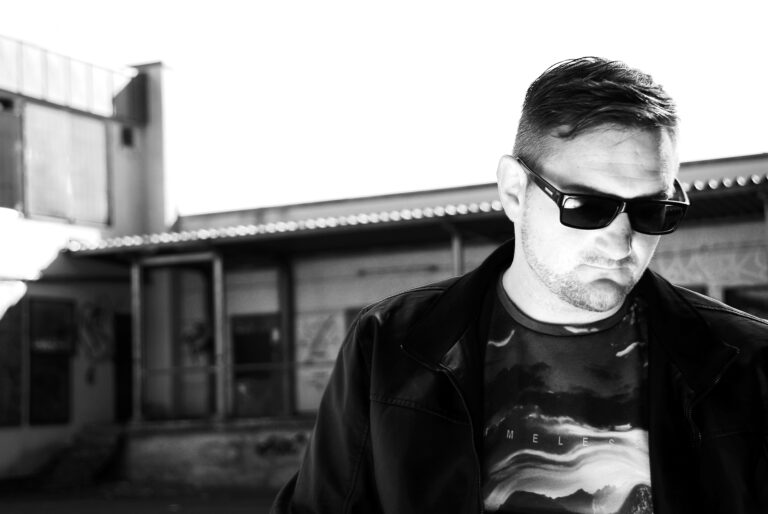 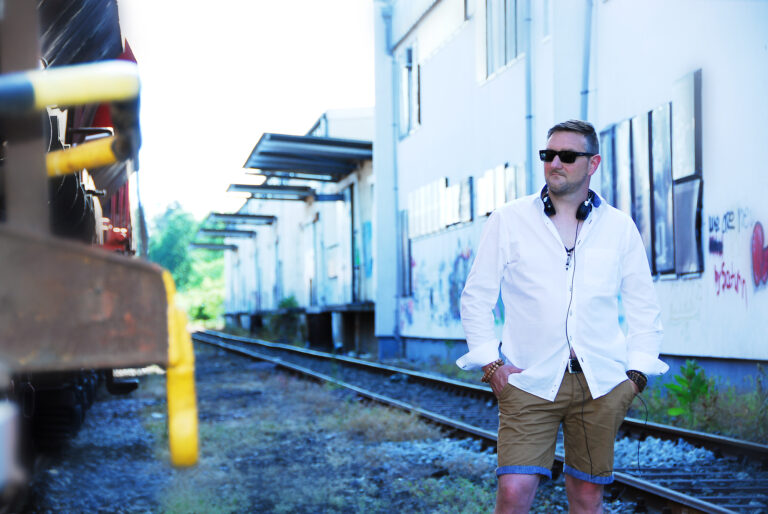 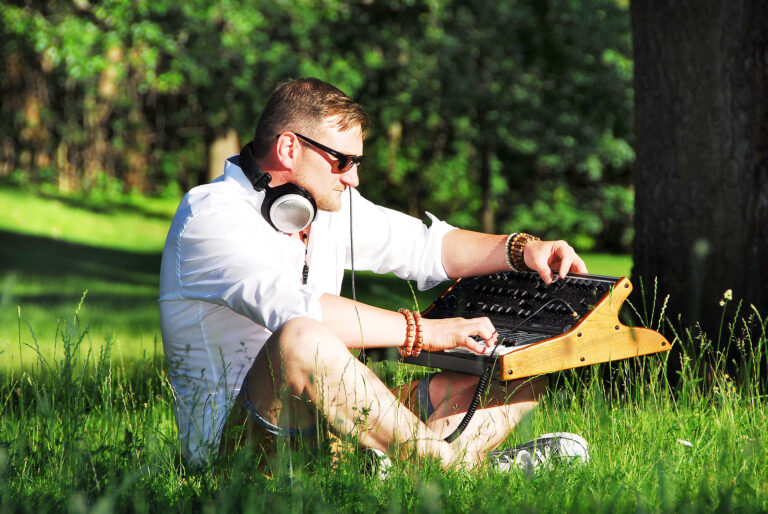 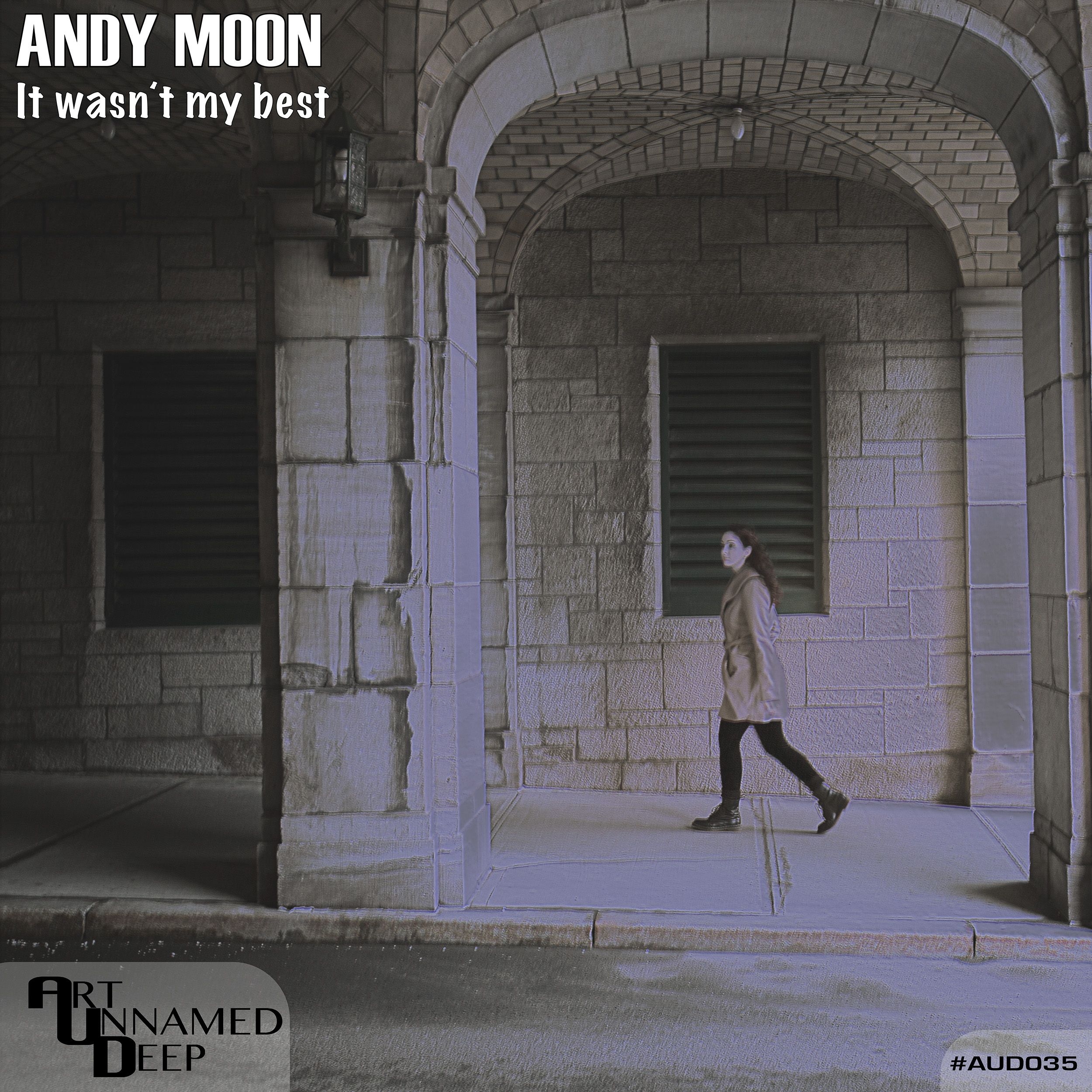 Andy Moon - It wasn´t my best 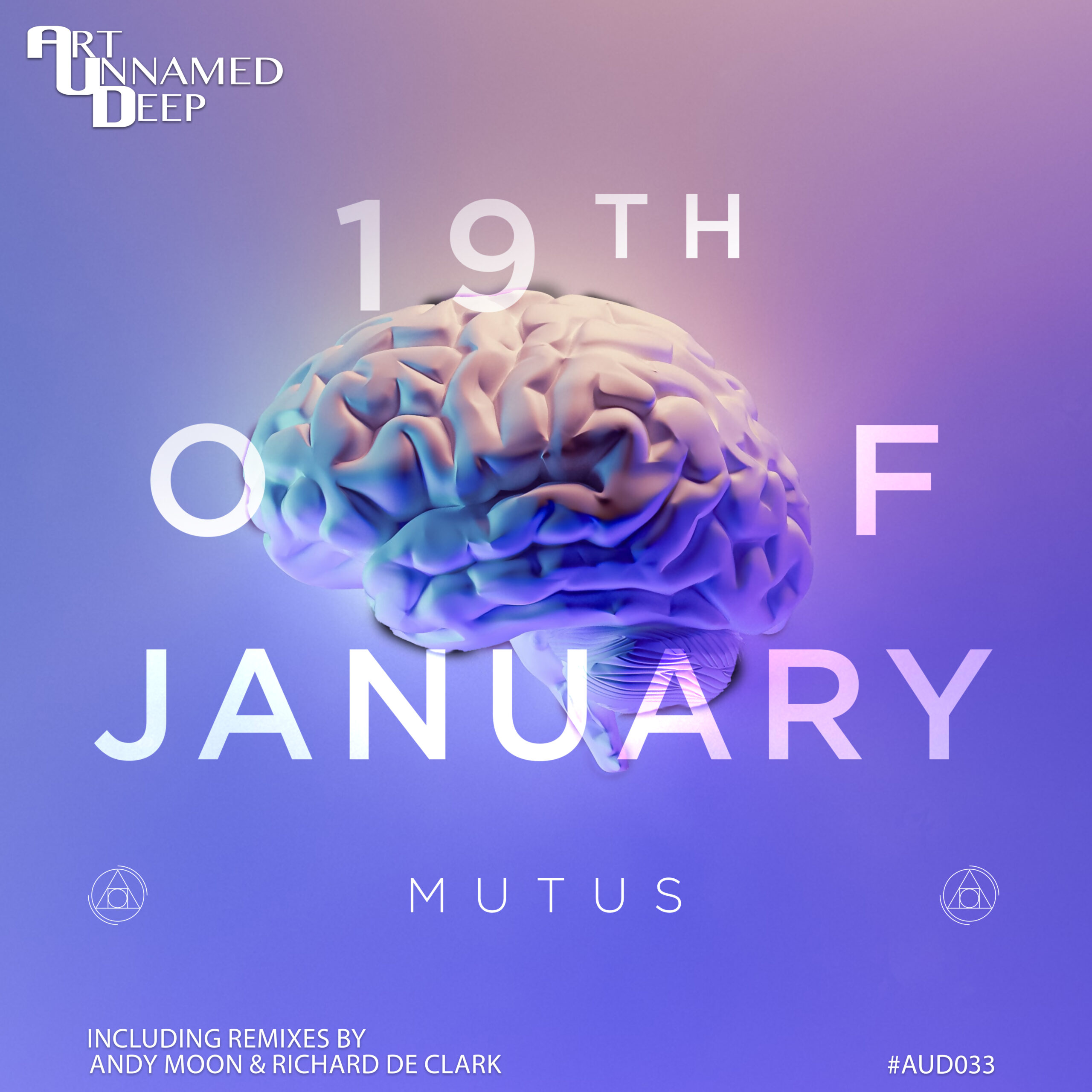 Cockpitcrew - Concert by the Sea 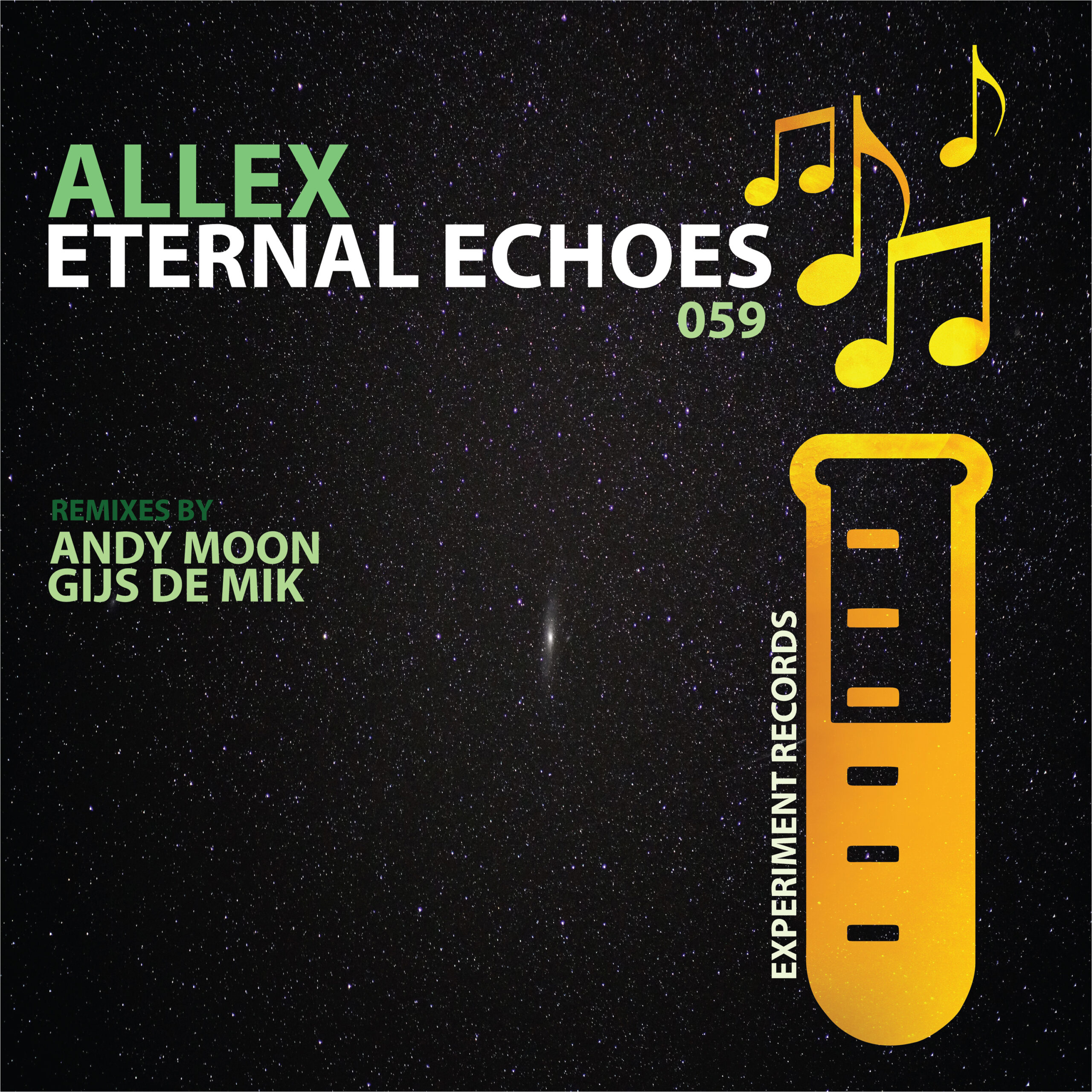 As Producer, Live Act, DJ, Radio Host and Label Manager, Andy Moon is a sound and groove Shaman, prudent visionary and creative cross-thinker with the ability „to think in sounds“ and create something new, something exciting something extraordinary. As Mixing & Mastering Engineer he already has worked for countless Artists and also Grammy awarded and Oscar nominated Artists, Composers and Producers, as well as FOH Engineer in Stadium Size.

As Andy Moon he is based in Melodic House & Techno, Deep Tech House, and Melodic Deep Tech.

With Cockpitcrew he is based in Ambient, Lounge, Electronica and progressive House to Trance.

And as Minimal Teardrop he is based in free minded experimental electronic music.

All his tracks, are released on different labels like Traum Schallplatten, Natura Viva, Art Unnamed, Axis Red, More Music or he is involved in Songwriting for EMI Music Publishing, Sony Music / ATV Publishing or Music for Film, Documentary and Game Sound Design. This is part of his artistic work as a producer since 1993 and he still works with an arsenal of analogue sound production Equipment and Semi-Modular systems. His degree as Bachelor of Arts (hons.) in Audio Production and as Audio Engineer also influence the quality of his work.

As Live Performer and DJ he played nearly all around he globe. Ibiza like Space, Bora Bora, Oceanbeat or Punta Arabi, Zrce Beach, Rock im Park, own Loveparade Trucks and Loveparade Aftershow Events like Unity Rave, or known Festivals like Nature One, Ruhr in Love and well known Clubs like Boiler Room or U60311 and many more countless international references adorn his vita.

Andy Moon is a Radio Host and can be heard on his  “Tiefton” Radio Show  every 4th Saturday per month at Radio Z 95,8 MHz / DAB+ (North Bavaria) and 24/7 on his curated laut.fm Station for  Sophisticated Culture.

Overall Andy is not sticked to one  Genre. His electronic music is a variation of several genres and taste but most likely with some melodic parts or sometimes tribal grooves from indigenous music. His music include also his personal influences from jazz, country, pop and rock but also world music, cinematic score and typical classical music scorings.

Andy Moon doesn’t want to deliver a standard, but always something unique, idiosyncratic and individual. Thats what he calls sophisticated electronic music or music is the art of thinking with sounds!

Get in touch if you like to send a Booking Requests, offering Label Promos to get played in his DJ Sets, in his FM Radio Show or on his curated Web Radio Station. You can also send a message or just say “hello”.

This website uses cookies to improve your experience while you navigate through the website. Out of these, the cookies that are categorized as necessary are stored on your browser as they are essential for the working of basic functionalities of the website. We also use third-party cookies that help us analyze and understand how you use this website. These cookies will be stored in your browser only with your consent. You also have the option to opt-out of these cookies. But opting out of some of these cookies may affect your browsing experience.
Necessary immer aktiv
Necessary cookies are absolutely essential for the website to function properly. These cookies ensure basic functionalities and security features of the website, anonymously.
Functional
Functional cookies help to perform certain functionalities like sharing the content of the website on social media platforms, collect feedbacks, and other third-party features.
Performance
Performance cookies are used to understand and analyze the key performance indexes of the website which helps in delivering a better user experience for the visitors.
Analytics
Analytical cookies are used to understand how visitors interact with the website. These cookies help provide information on metrics the number of visitors, bounce rate, traffic source, etc.
Advertisement
Advertisement cookies are used to provide visitors with relevant ads and marketing campaigns. These cookies track visitors across websites and collect information to provide customized ads.
Others
Other uncategorized cookies are those that are being analyzed and have not been classified into a category as yet.
SPEICHERN & AKZEPTIEREN
Unterstützt von